Imagine the lego bricks in the video banner above as LED packages.

With conventional Surface Mount Device (SMD) technology, each LED chip is encapsulated in a package.

Each package has 4 pins and is attached to a printed circuit board. Each single pin is vulnerable to humidity and vibrations. The moisture in an SMD package can damage the optical characteristics of LEDs.

With Chip-On-Board (COB) nanotechnology, LED chips can be attached directly on a substrate without using packages. The result is dramatically increased reliability and functionality.

By smart design of UVC LED arrays in a box, its content can be optimally irradiated from all angles. With a little imagination, one can also see the lego bricks in the video banner as bacteria and viruses being eliminated from the surface or packaging of a product by UVC light.

Another application we are working on are LED spokes for a bicycle that will allow displaying a NFT on the wheel. 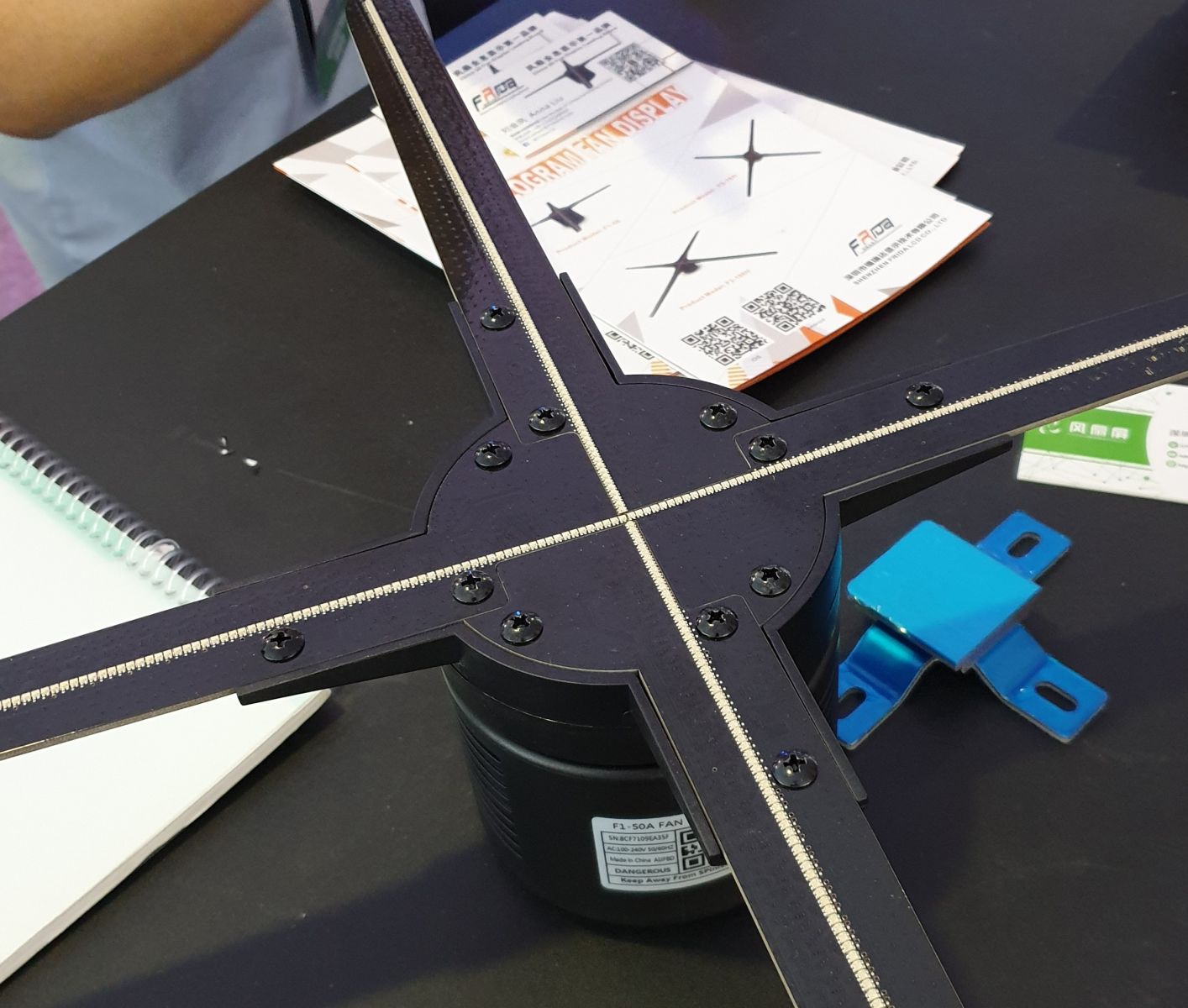 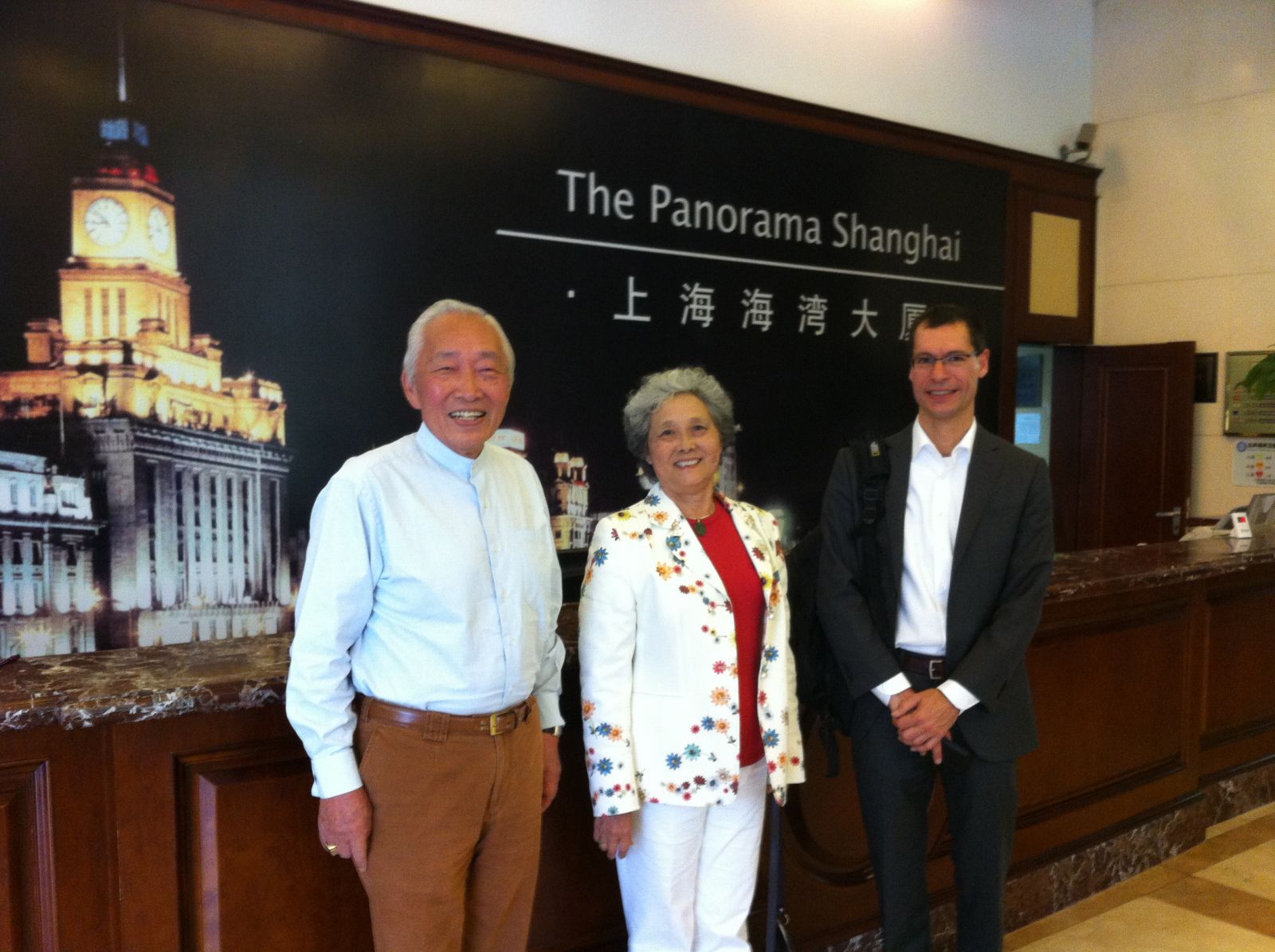 Y.C. Lo, former Executive Vice-President of Royal Philips, understood the disruptive nature of Chip-On-Board technology. He was one of the first believers in the COBstr venture. On the right: Marius van Bergen, founder.

Don't hesitate to
email us